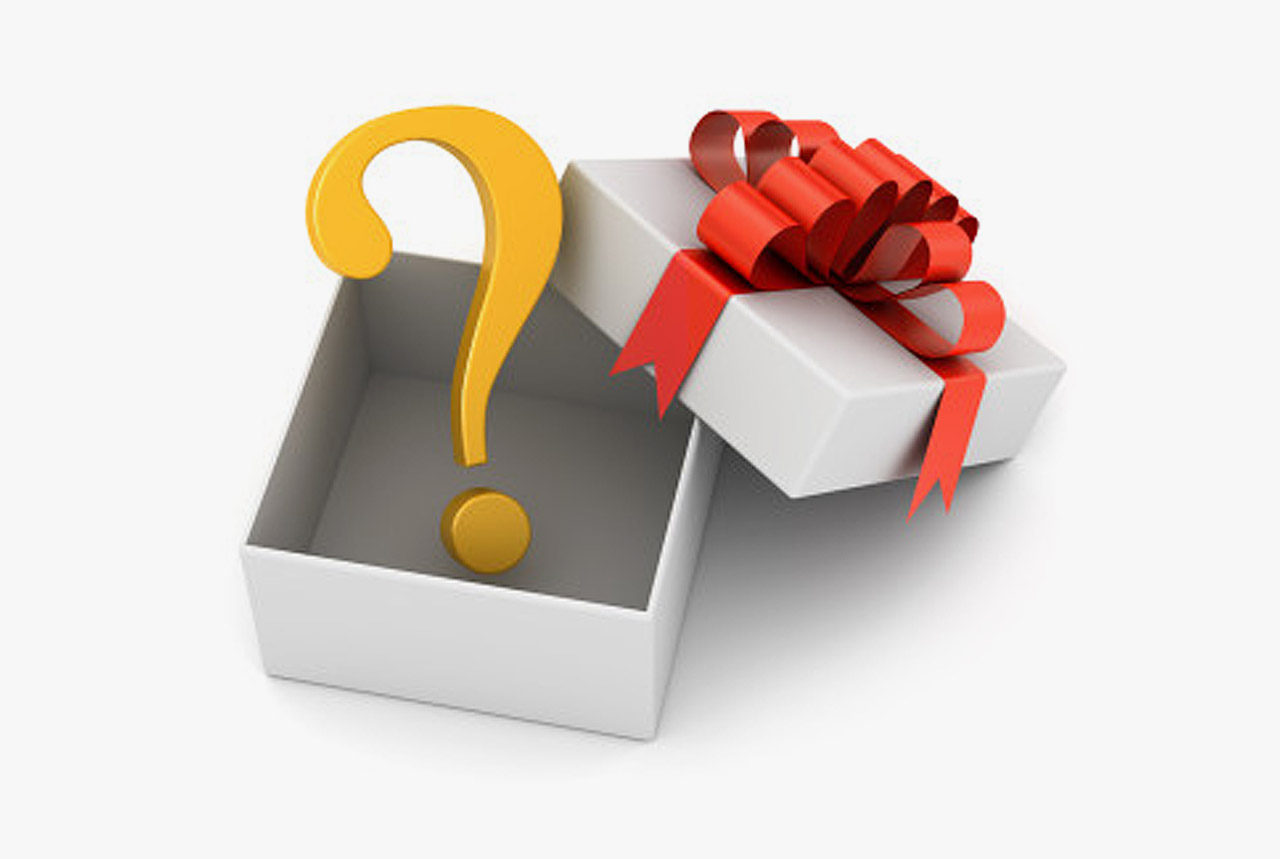 Ever wonder who makes a great project manager and who doesn’t? If you feel a strong connection with at least one of the statements below, it’s safe to say project management is probably not for you:

Consider this: you have the responsibility for hiring someone to manage a mission critical project…

5 Mistakes to Avoid When Defining Your Project Scope

Imagine you've been selected to manage a trip to California; however, you’re not sure where…

There’s no getting around this fact: Successful project management involves utilizing an accurate and efficient…