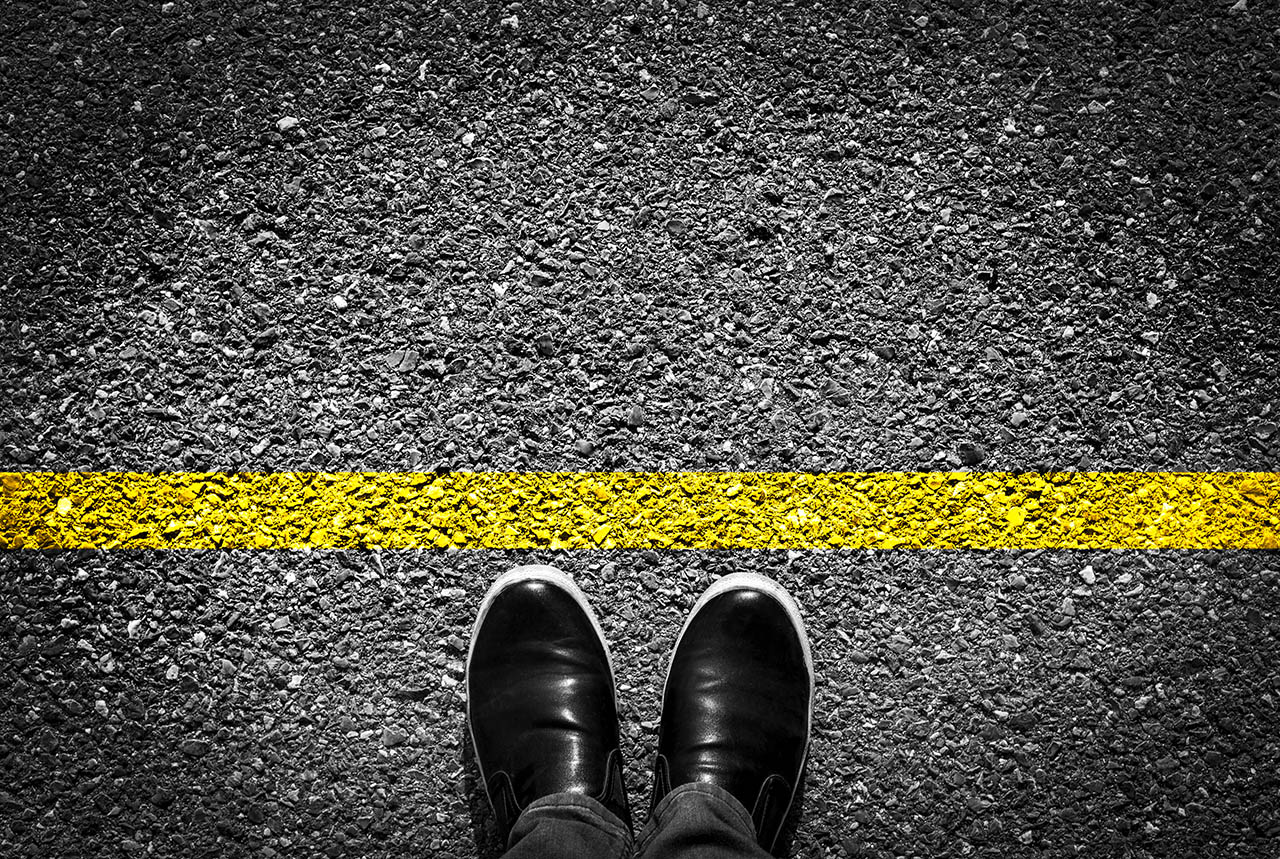 Sometimes projects fail or never even get off the ground. Instead, they remain an idea or an item at the bottom of a long list of things to get to someday. To prevent such situations, be sure to avoid these six common errors and engage sound principles of project management before attempting to initiate a project:

Jumping the Gun — It’s great to feel excited and energized about a project. What isn’t great is letting that excitement motivate you to proceed with a project that hasn’t been approved. When you’re feeling enthusiastic, it can be difficult to wait for approval from all the necessary stakeholders, but you still have to do it. Otherwise, your project has a good chance of being shot down before it gets going.

Proceeding without Funding — You won’t get very far on your project if you don’t have the funding to support it. And funding doesn’t just mean money – although that’s certainly very important. It also means making sure you have access to the right people who can devote their time and energy to the project. Before proceeding with a project, remember to get your fiscal and human resources approved.

Not Defining the Scope — Just because you have a great idea, doesn’t mean you have enough to start a project. The idea is just the beginning. You have to define the scope and goal of the project to know if you really have an idea worth pursuing. Be sure to answer who, what, why, when and where to help you determine the project scope.

Neglecting to Designate a Project Manager — There’s no shortage of potentially successful projects that have failed because they didn’t have a project manager. A project manager serves as the single point of contact for everyone involved. They are responsible for communicating and making sure everyone is doing what they’re supposed to be doing, when they’re supposed to be doing it. Without a project manager, you’ll have people going in all different directions, instead of focused on a central goal.

Not Having a Project Kickoff — If you don’t have a project kickoff, you’re missing a big opportunity to bring everyone together to talk about the project. An effective project kickoff defines the roles, scope and timeline of a project. It’s also an opportunity to reach those who will become champions of your project and create excitement and anticipation with the project team and throughout the organization.

Holding true to these basic principles of effective project management will help ensure your project is positioned for success, and that you garner the support necessary for a successful implementation.

Project Management Careers: The Sky is the Limit

Project management is more than just a beneficial skill; it’s a core competency that benefits…

Day in the Life of Project Manager Cortez Smith

Getting Started with Project Portfolio Management

A new year means a new line-up of projects to complete. If you spent much…