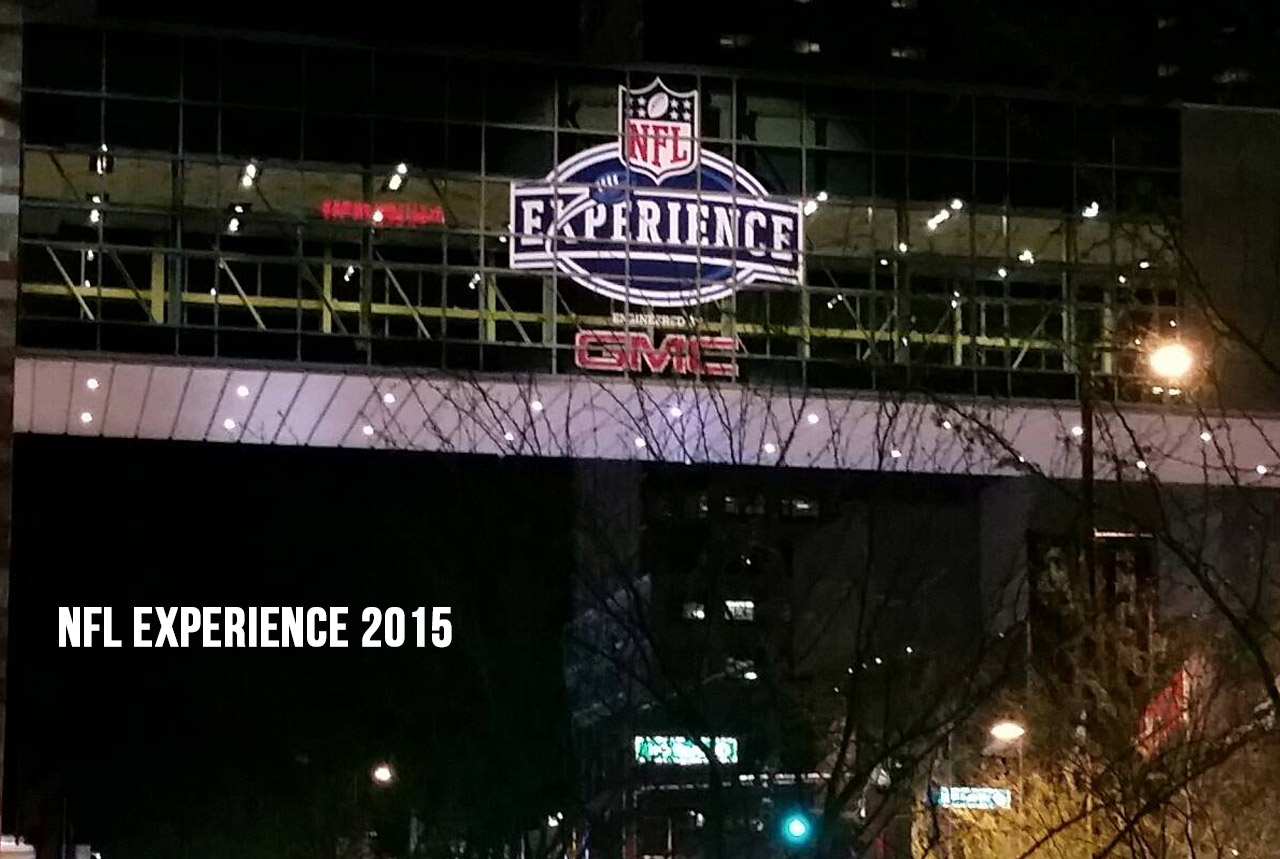 We are 5 hours away from football’s biggest day of the year, Super Bowl XLIX 2015.  As the football world celebrates 49 years, we’re bringing you 8 interesting facts about taking on a project of this size.   Before we jump in…

This years NFL Experience was engineered by GMC and held in downtown Phoenix.   The Phoenix Convention Center was buzzing with activities giving us the hands-on experience of being on the football field and in the locker rooms of these players. We escorted a few kiddos and volunteers from our Grow Kids program and joined thousands of other people in running 40 yard dashes on a simulated field, running passing drills, punting, throwing, blocking, and seeing the Super Bowl championship trophies.

As project managers, we can appreciate the planning, executing, monitoring, and close-out activities it takes to pull a massive project like this together. Here are a few fun facts related to these project phases:

Have you ever been involved in the planning or execution of a Super Bowl?  If so, share your experience by commenting below!

Related blogs in this series:

Earlier this month more than 50 people — kids, parents and consultants — attended the…

Yes, that is the title of our first blog post.  I know that hundreds of…